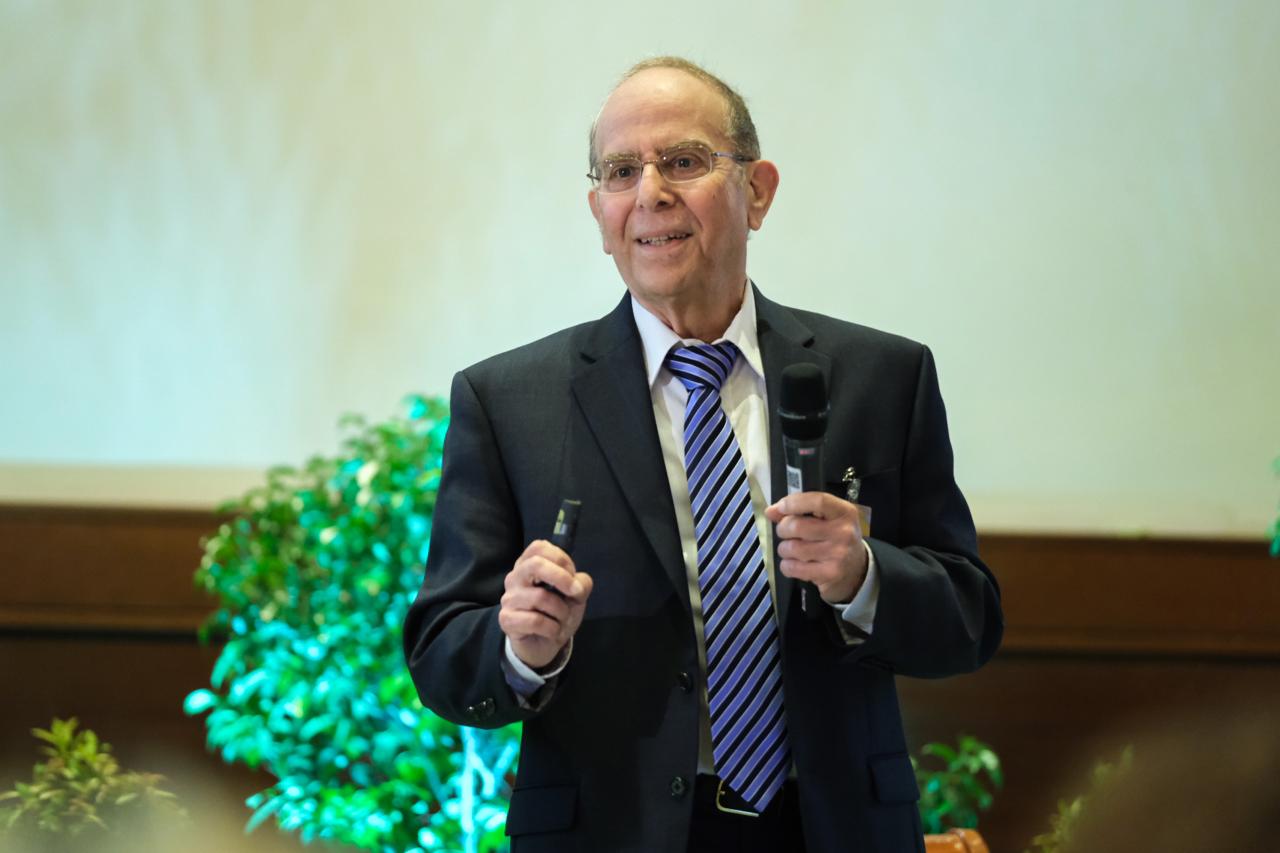 In this lecture entitled, "Human Capital and Economic Development", Professor Isaac Ehrlich discussed the critical role of human capital in determining the demand for life, which has two dimensions: the quality of life, and the quantity of life, also known as longevity. He also discussed the role of human capital as an “engine of growth” that can explain the transition from a stagnant state of development to a regime of endogenous, self-sustaining per-capita income growth. He also explained the complex issue of immigration and demonstrated why its short- and long-term net benefits are influenced by the degree to which immigration can enhance human capital formation.